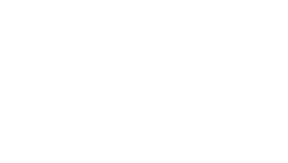 Phoenix and the Bison grew out of two friends hanging out, talking about life, playing chess, drinking palinkas, and creating songs without meaning to. Scott Foster used music from his past and present, and M.E. Foley improvised words. After writing about forty songs over a four month period, between a small cabin on a river in rural New Hampshire, an apartment in Davis Square, Somerville, and a flat in Budapest, Hungary, they decided to make a record. Scott took on the work as producer, overlaying a mix of acoustic and electric instruments, with friends stopping in to Danish Gambit studios to fill in the soundscape. Janus on the Danube has a full spectrum of instrumentation and genre, with influences of blues, jazz, dub, Americana, Latin, Hungarian folk, and rock. The words range from light to stark, combining to explore the theme of Janus, in looking back and heading forward. 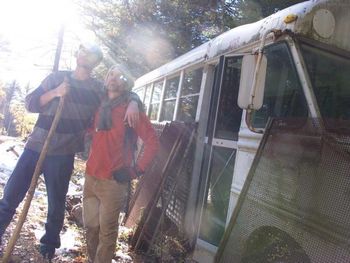 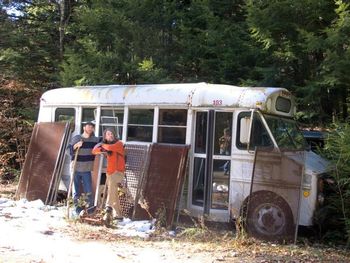 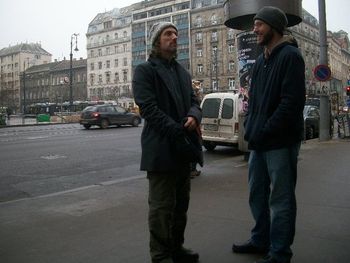